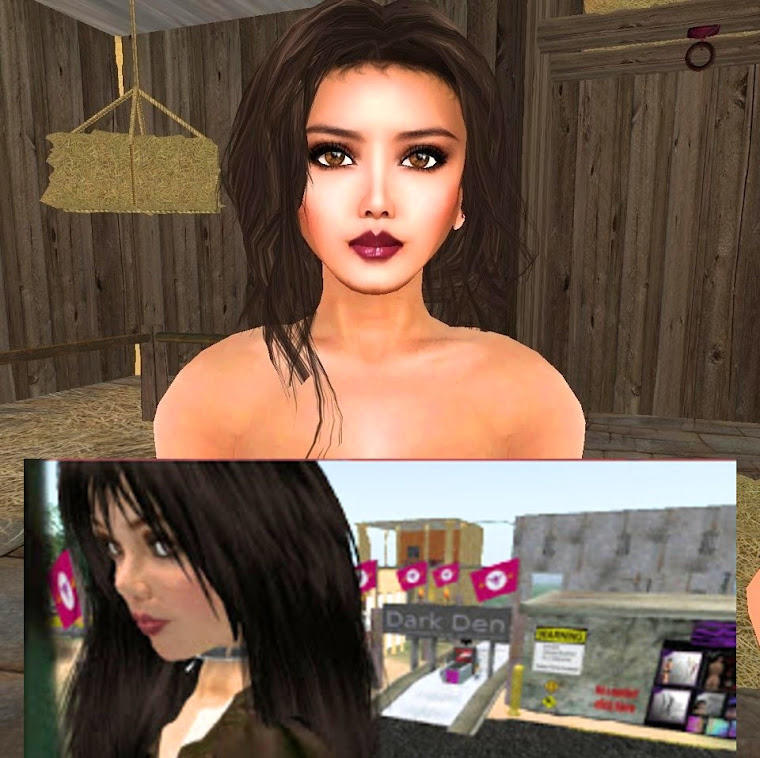 The Dilemma between fantasy and (virtual) reality

WOMEN ARE NOT MEAT: A PROTEST AT HARD ALLEY IN OPPOSITION TO VIOLENCE AGAINST WOMEN.As a part of the 16 Days of Activism against Gender Violence, a series of events to promote an end to violence against women being held in Second Life from 25 November to 10 December, a broad coalition of activist groups in SL staged a performance protest at Hard Alley on 27 November.


Hard Alley was chosen because it is one of the most popular sims in SL featuring animations, poses, and products that depict violence against women, including rape, bondage, and violent physical abuse. Such depictions desensitize users to the violence that they represent; they "normalize" the rape and sexual abuse of women by asserting that these things are not merely "fun," but also sexually arousing. By doing so, they impact upon real life attitudes towards a horrendous social blight that annually leaves millions of women across the world traumatized, psychologically and physically scarred or injured, or even dead. Any activity that trivializes or seems to validate real life violence of women is intolerable. This protest was staged to make it clear that our society should not, indeed must not, tolerate it.

As residents of Second Life, we recognize that role play here is "consensual," and that the simulation of rape or other forms of violence against women is NOT the same as real life abuse. At the same time, however, we also understand that images and behaviours here do impact upon first life attitudes and practices, just as the images in any media, electronic or otherwise do. The media, and in particular interactive and "social" media such as Second Life, have an enormous impact, for both good and ill, upon societal values. Our protest here was both in opposition to the misogyny reflected by the form of role playing encouraged at this sim, and a forceful statement of our own commitment to ending the attitudes that sanction or create violence against women.

Because a founding principle of feminism is nonviolent activism, we chose a form of protest that was appropriately peaceful. We were not there to "attack" the sim, nor to grief it or its users. We did not spam visitors here, nor abuse them individually. We are protestors, not griefers.

We chose to represent ourselves as "meat," because this is the most appropriate metaphor to describe the attitude towards women and their bodies endorsed by the activities of places like Hard Alley. We also chose this means of protest to show that, while we take the issue of violence against women very seriously indeed, we also have a sense of humour and playfulness. The joy of shared laughter is one of our most potent weapons against the sort of hatred towards women exemplified by sims like Hard Alley.

More information on the 16 Days of Activism against Gender Violence can be found online at: http://slactivists.ning.com/

I felt strongly that I had to post this. For me this is a subject I am faced with daily as I roleplay, as I live out my fantasies and yet sometimes I do feel torn between my strong ooc opion and the urge to roleplay and live out fantasies.

The story of a girl on a corrupt island

Gera was a tourist, lured into the Dark Den (later renamed to PRG) by a corupt travel agency. Although shocked first, she slowly adapted to the life in Glint fairly well. This was partly due to her innocent, unprejusticed and somewhat naive nature. She was like an Alice in Wonderland. She took all her experiences, may they be good or bad and made them into something valuable for herself. Being a sensitive, open and despite her fear and weakness sometimes surprisingly strong person has helped her to always cope with even the meanest events in the Den. Life could have gone on this way. Especially since she had wakened the sympathy of YT, the presidente and a protective man by her side: Dunnagh Scarmon. But things changed, the government changed and with that change, people came to Glint who initially broke Gera. She survived but took a long time to heal while new governments came and disappeared. Now the old original Glint is back and Gera is getting stronger again. She has changed in many ways but she has regained her old self too...